Though I have to admit that though I am not especially fond of writing blogs, I am clicking away at the keyboard with a big smile on my face!

Anyone who knows me knows my love of all things Volkswagen. My collection of VW memorabilia is second only to my camera collection; t-shirts, keychains, blankets, and Jude even has a play tent that looks like a little blue kombi.

I bought my first one in 2006 after about 4 months of saving. I was in college and we had this giant jar we would put all of our change in, it said VW bus fund and we took it everywhere asking for donations. Once while driving from California to Washington we were pulled over and had our car searched. Once they found the jar, they laughed and let us go. But finally one day a friend called from the Von's parking lot. There was a pale yellow '74 for sale, and a few weeks later she was mine.

With a hole in the muffler we started out with a whopping 8 miles a gallon; quickly fixed it and got it up to 18 ;) I never officially named her and I always felt that was one of the nails in her coffin. A month or so after I bought it I neglected the advice of my mechanic (I was 19 and already knew everything after all), and drove from Southern California to well.. the original destination was to be South Dakota. But alas, while cruising Alcova, Wyoming about 10 at night, a bolt came loose, fell into the engine and completely seized it. The trip was for my Travel class and I still had assignments to shoot, so we continued on in a 10 foot U-Haul, you know, because we weren't old enough to rent a car.. Then we had to tow the bus all the way back to California. (Let me tell you how fun it is not to navigate hotel parking lots with a bus attached to a U-Haul.) There she sat for several months while we worked on what would be engine #2 out of 3.

This was very much the way things went with us. It was a love/love, love/hate relationship; I love/ loved my bus and she love/ hated me. In the 4 years we were together it was probably only running for 2. We had some amazing adventures, some rough breakdowns and made so many memories. When it came time for me to leave California for Hawaii, I decided she was coming with me. The cost of shipping a bus that far was about 2 months of my Santa Barbara rent and with no more financial aid coming my way, I sold all my belongings and moved into the bus. Somehow I even managed to acquire a few roommates. It was cramped, but so worth it!

We traded in cruising the west coast for the isle of Oahu. But, I didn't have my title and was never street legal thanks to the merging of information of the DMV's and a pesky fix-it ticket I blew off knowing I was leaving the state a few days later. We still had some amazing camping trips and beach hangouts, but unfortunately Matt didn't get the best of the bus. I remember a few weeks after we started dating I was driving him home and the gas pedal fell to the floor broken while we were driving up a hill. We had to push it and park it and I promised it was only the first time he'd do this and not the last. I was right. :)

In 2010 when the transmission was on its way out we had to part ways. It was crushing. She may have hated me, but she was one of my best friends! We always spoke about how we would eventually get another one, but it really didn't seem likely. Fast forward 11 years later we are living in Mexico and are surrounded by vintage Volkswagens. For 3 years I've enjoyed hearing them put down the street and a dream of a new one seemed possible again.

While preparing for the new season and updating my website, I reached out to a friend to see if we could offer her 77 bus as a location for our portrait sessions. It was a Tuesday. She was happy to let me use it but let me know it was for sale and if I wanted it she'd give me a discount. So I brought it up to Matt expecting a hard no and received very little hesitation on his part. We went to see it on Friday, and the mechanic agreed it was a good purchase. On Monday, it was ours! 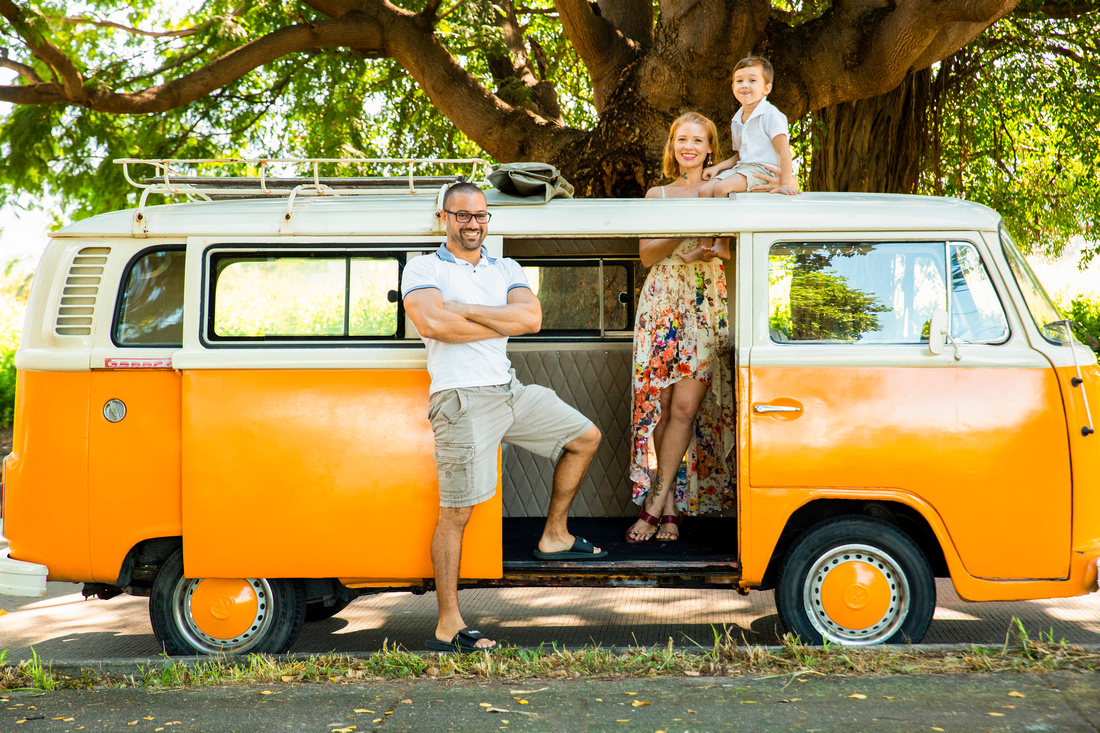 Surprising Jude with the bus was one of the most fun experiences! Matt is driving her around like a boss and loving every minute of it. I am over the moon! I always wanted to paint my bus orange to match my logo at the time, and this beauty is orange! (The logo has changed now but the love is still there.) I really can't express how happy and grateful I am to have a 'new' bus that runs so well, and a family to share it with.

We named her Vega. And her future is bright! We will be giving her a makeover and offering her up as the new Vallarta Photo Bus! A perfect location for fun and intimate portrait sessions and keep an eye out for us at the local markets! 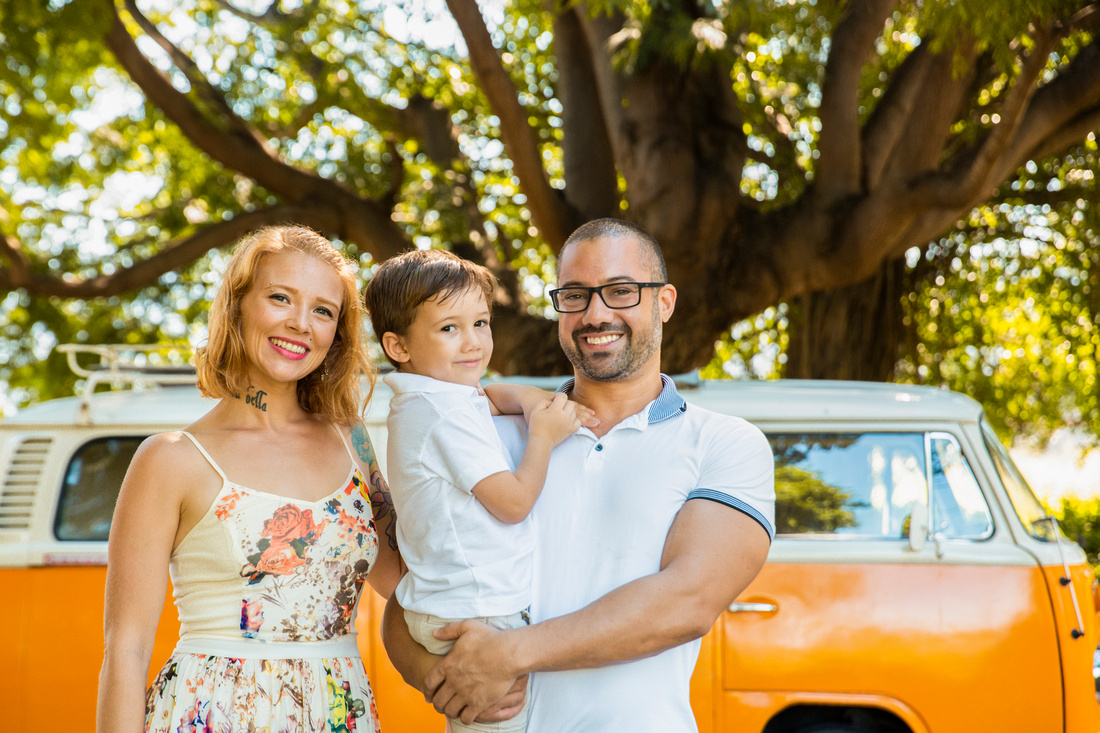 See you out there, PV!