We left our Heart in Tlaquepaque

This was our first big adventure since moving to Mexico and discovering Puerto Vallarta and its immediate surroundings. We chose to visit during Semana Santa to get away from the tourist crowds along the coast, and to celebrate a special week for our family.

We opted to take the bus from Puerto Vallarta to Guadalajara on Ash’s birthday. The intercity bus was not like one of the city buses that we use to get around PV. It was very roomy and comfortable with large reclining seats and a tv for each seat (think business class on an airplane with a bit more room and no drink or food service). It was a 4-hour trip to Guadalajara and fairly painless as trips go. Once we left the coast, we drove through mountains, deserts, and farmland with plenty of horses, cows, and bulls along the way. Jude was exstatic, mooing at every one of them. As we got closer to Guadalajara and Tequila (the town where tequila was invented), there were plenty of farms growing agave. 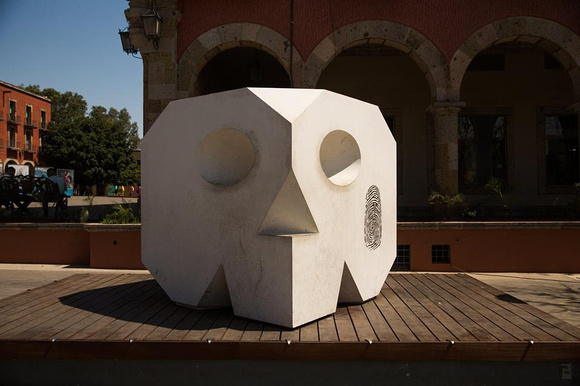 Guadalajara is a sprawling city that is built mostly outward (like LA as opposed to New York City), the capital of the Mexican state of Jalisco, and the second largest city in Mexico. It is a hub of Mexican art, culture, and food with so much to do that there was no way we could do much more than scratch the surface in the quick 4-day trip that we made. The city is made up of 8 main municipalities: Guadalajara, Zapopan, Tlaquepaque, Tonalá, Tlajomulco de Zúñiga, El Salto, Ixtlahuacán de los Membrillos, and Juanacatlán. We were staying in Zapopan, the westernmost portion of the city. The city did not look as I had expected, at least not so much in Zapopan. Zapopan was beautiful with plenty of parks and flowering trees and the majority of the structures were more modern. There were also plentiful fountains.

On our first full day, our 10 year anniversary, we decided to take Jude to Zoológico Guadalajara, which was fantastic! I have heard it compared to the San Diego Zoo on several occasions. It is massive and includes plenty of birds and animals, a park with rides, and an aquarium. There were tons of animals, including elephants, lions, giraffes, tortoises, parrots, penguins, bengal tigers, polar bears, and tons more. 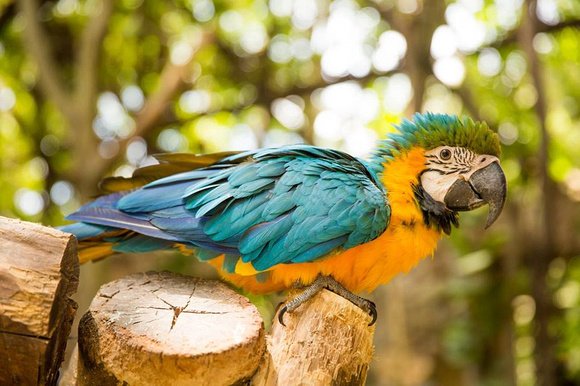 We initially took a ride on the train around the zoo. Jude was not feeling great that day because he was a bit disoriented from the travel, but his eyes lit up the moment he saw the elephants. At each exhibit along the train route he would point and ‘wow!’ After taking the train around, we walked around the entire area, making sure to walk through monkey land, where the different kinds of monkeys are literally running all around you (you are in a netted area). Sadly, after walking around the entire park, we intended to go on the safari; however, the line was so long, we were forced to skip it. We also did not have the opportunity to visit the aquarium because Jude fell asleep, but we will be sure to go back the next time we are in Zapopan. If you have a child, this zoo is a must see! It is by far the best and most extensive zoo I have ever seen.

The following day, we met up with some friends in Zapopan Centro. This area was very nice with plenty of outdoor restaurants. We got lucky as there was an Earth Day celebration with a ceremony made up of drums, song, and giving praise to the earth taking place in the central square against the backdrop of the Basilica of Zapopan. The square was also filled with people selling art, ceramics, and food. It made for an incredible scene and experience.

On our second to last day, Easter Sunday, we decided to squeeze in both Tlaquepaque Centro and Guadalajara Centro. Tlaquepaque has a small town feel inside a very large city and is traditionally known for its hand-painted pottery. The heart of the municipality is located at Jardín Hidalgo, which is bordered on two sides by two historic and important churches: El Santuario de Nuestra Señora de la Soledad and San Pedro. Close to Jardín Hidalgo is El Parián, which is a large plaza surrounded by restaurants and bars. This is an area known for its mariachi bands. The majority of Tlaquepaque Centro is filled with small shops selling artwork and fantastic restaurants. The buildings are brightly colored and you will find artwork and sculptures all along the streets. On Calle Independencia, there are plenty of stands selling trinkets as well as more galleries selling works from local artists. Tlaquepaque was certainly the highlight of the trip, we were so in love with the area we picked out neighborhoods and houses we would move into in the future. All it was missing is the beach! 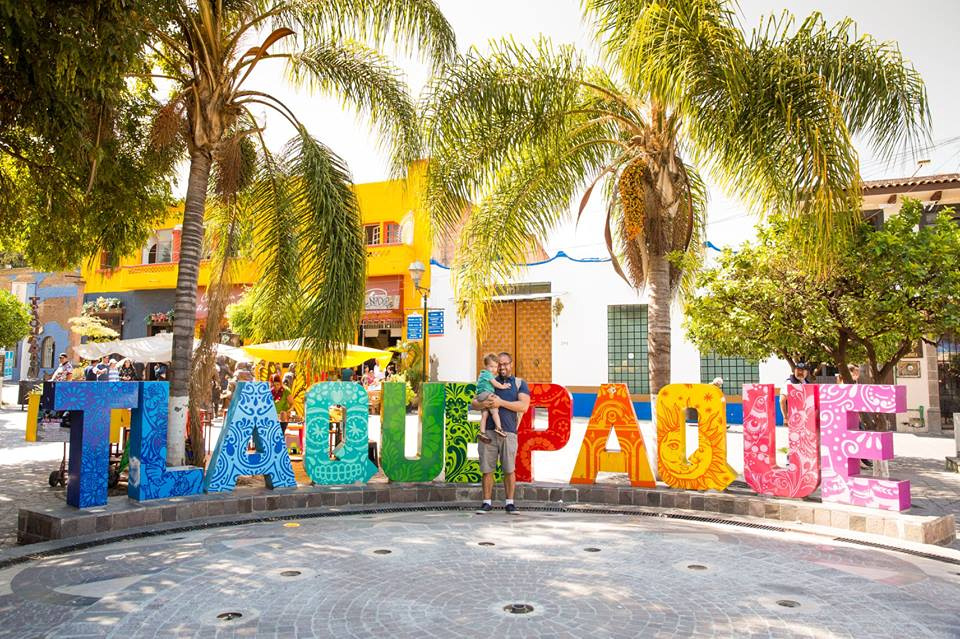 Following Tlaquepaque, we took an Uber to Guadalajara Centro. Although, this is much more of a bustling and modern area, there are a few sights that made it stand out, including the amazing Guadalajara Cathedral the Templo Expiatorio del Santísimo Sacaramento. In the case of the Guadalajara Cathedral, it is located in a massive square with a fountain and many small shops and restaurants along the bordering streets. We were lucky to come across a local band that was playing in front of the Cathedral while we were there. And of course, Jude found plenty of birds to chase and terrify.

Our bus ride home was not quite how we would have liked to end our trip. While comfortable, there were construction delays and we ended up spending about 8 hours on the bus. Thankfully, Jude has always been a good traveler and conveniently mastered potty training that week.

All in all, I knew we would enjoy Guadalajara, but I was surprised as to how much it was different from what we had anticipated. It is a beautiful and clean city with an abundance of parks and places to appreciate nature, all while taking in the beauty of tons of centuries-old buildings and churches. The food is both amazing and incredibly inexpensive. No trip to Guadalajara should be made without trying their local specialty, the torta ahogada, which is a delicious sandwich.

We had plenty of fun in this city and look forward to returning and delving deeper into what is at the heart fo this beautiful, sprawling city, in addition to exploring more of Mexico!