We have both always loved road trips, so for our 2 year anniversary, we planned a route from L.A. to Seattle. Considering that the west coast was where she attended photography school, Ashlee captured the nostalgia of the trip using only film cameras. 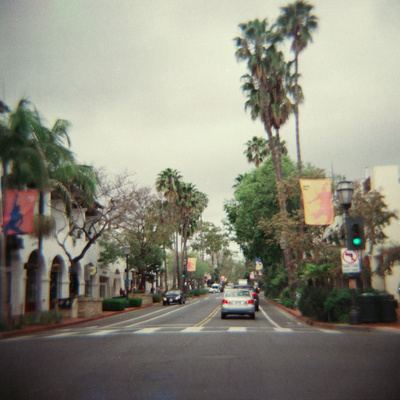 Santa Barbara was where Ashlee’s school was, so she had many friends in the area that I had heard all about and was finally able to meet. So our first few days were spent in jazz clubs in Pasadena, wandering around the Lancaster Poppy Fields, exploring the Salton Sea, and making our way up to Santa Barbara. Our first night there we met up with some friends and hippies and found ourselves in a massive moonlit drum circle on Goleta Beach. Our days were spent wandering State street; enjoying farmer’s markets and the Earth Day celebrations. We stayed at Hotel Santa Barbara and dined at Pascuci’s Italian Restaurant for Ashlee’s Birthday.

Now, if you are doing a road trip along the coast of California, Highway 1 is a necessity. We drove up this highway for some time and were rewarded with winding roads along cliffs overlooking the Pacific. This bit of coastline would be recognizable to many people as it is often shown in many movies. Sadly, we did not have the opportunity to continue along on Highway 1 all the way to Big Sur due to a rock slide; however, if you are interested in seeing the largest trees on the planet, that is another reason to take this route. 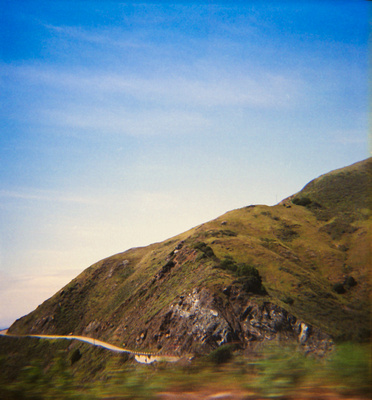 Santa Rosa was a charming little town in the heart of California wine country and we had such big plans! In celebration of our 2nd anniversary Ash had surprised me with a Hot Air Balloon trip, but it was cancelled just before launch due to fog and rain. We decided to have our own champagne brunch and continue on to wine tastings in town. After far too many flights, we ended up at Jack and Tony’s Whisky bar where I suggested maybe we should stop drinking for a while. After dinner, I proposed to Ash in our room at Hotel La Rose and she said yes. So, more celebrating! This is a fantastic place to stay, especially if you are looking for a romantic getaway. The employees were incredibly friendly and accommodating and even set out champagne and rose petals in the room while Ash and I were out to dinner. The room came complete with a large jacuzzi. Also, the fact that Hotel La Rose is right in the middle of Santa Rosa, it makes it easy to walk to many restaurants and bars that offer wine tasting.

Our stop in San Fransisco was brief but spent dining with old friends, walking through Haight Ashbury and getting lost looking for the Golden Gate Bridge. As it was traditional for Ashlee to stop in Weed, Ca on her college drives back to Washington, we obliged and stopped for a bite at the Hi & Lo Cafe. Having never been to northern California, I was surprised to see that it was mountainous with plenty of greenery around. As a New Yorker, I always thought of California as desert and coastline.

We stopped in Portland only for one evening, but that gave us the opportunity to go to the Rogue Pearl Public House. At that time, the Rogue Brewery was one of my favorites for its flavor and fun personality, and I often enjoyed a Dead Guy Ale. At the public house, they had far more beers available than I had seen in any store and all the ones I tried were great. The big surprise was how amazing the food was. Definitely worth a meal if you find yourself in Portland. We also enjoyed views of the lovely Multnomah Falls on the way to Spokane where we visited with family and announced our engagement.

Seattle was our final stop and we had the opportunity to spend 2 days just outside of the downtown area, just long enough to see how amazing a city it is. This is when we fell in love with Seattle and the possibility of a future life there began. We did the obligatory tourist things like riding the monorail, going to Pike Place Market, heading to the Observation Deck of the Space Needle, and saying hey to the Fremont Troll; all worth doing. 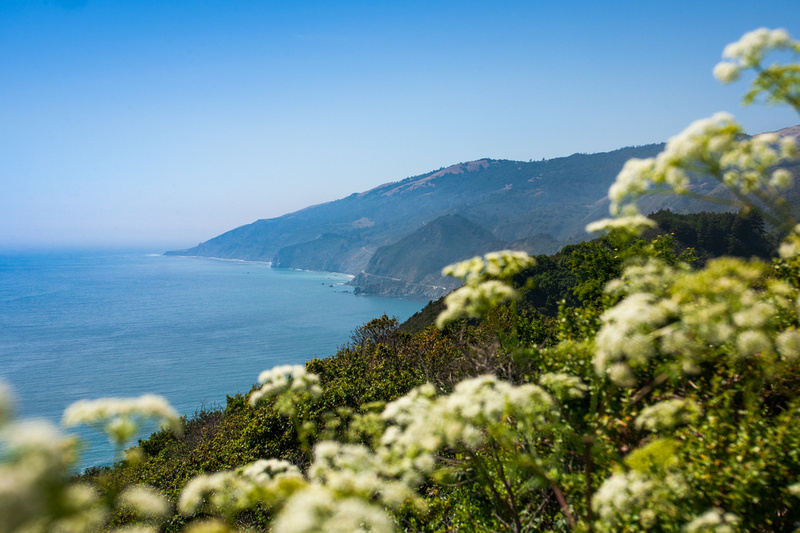