Chapter three finds us in a new location once again: Seattle, WA. Seattle was an idea we had early on while living in New York. We planned on moving back west after 7 or 8 years in NY, but circumstances changed and we were both itching for a fresh start. So in October of 2015, we packed up and left, arriving in Seattle after an amazing road trip across the country. 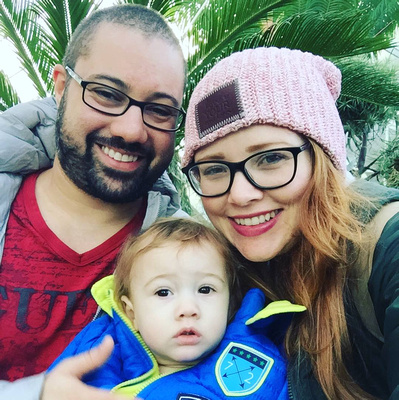 We had only been in Seattle for a few months when we found out we were expecting a new team member. Jude was born weighing in at 8lbs 1.6oz and has been a barrel of laughs ever since. Parenthood has definitely been our greatest and most challenging journey yet, but has shaped us as a couple and brought us closer.

Seattle was a wonderful adventure! We absolutely love this city for it's people and parks, inclusion and even weather! To be able to enjoy the advantages of a big city and still be so close to nature was such a joy for us. While living here, we explored the Pacific Northwest from Rainier to Olympic National Park and many places in between! We thought we had found our forever home.

Meanwhile, Matt was lawyering it up with his own practice and Ash was teaching photography lessons and workshops in the greater Seattle Area. We dreamed about starting a travel photography company that would allow us both the opportunities to experience new places and offer our son a freedom that even we had never known.

As much as we loved our lives in Seattle, we didn't pick the best time to reside there; the city was blowing up and so was the cost of living. As our leases came to an end, we found ourselves seriously considering a new, big change in our lives. We came up with a plan and announced to our shocked friends and family that we were moving to Mexico! 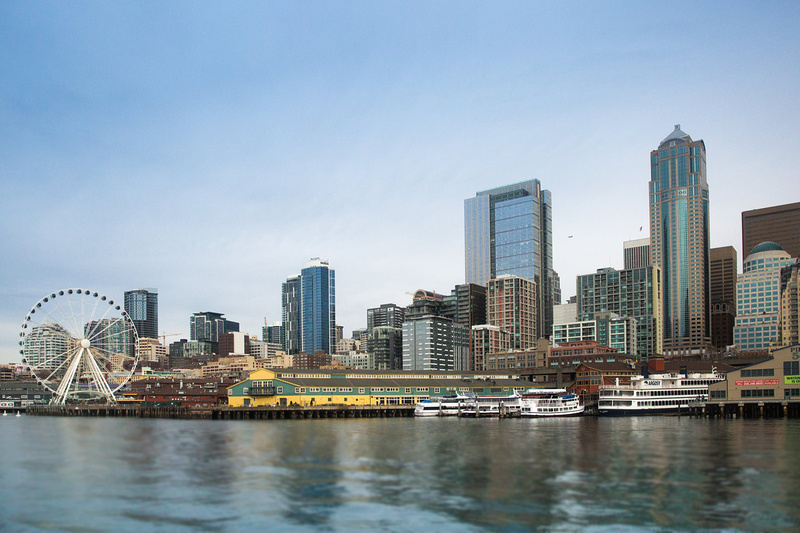