Understanding Aperture: The Aperture (also known as F-Stop) is the opening in your lens. The range varies based on what lens you are using but it always controls how much light is hitting your sensor. A large aperture refers to the physical size of the opening but will be represented by a small number like 1.4 or 2.8. Small apertures are represented by small numbers like 16 or 22. The larger the aperture the more light you are letting in; so if your image is under exposed (too dark) open up (or make larger) your aperture. If your image is over exposed (too bright) then you should close down (or make smaller) your aperture. The aperture also controls how much of the image is in focus. Remember large numbers mean large amounts of focus, small numbers will give you a shallow depth of field, or small amount of focus. 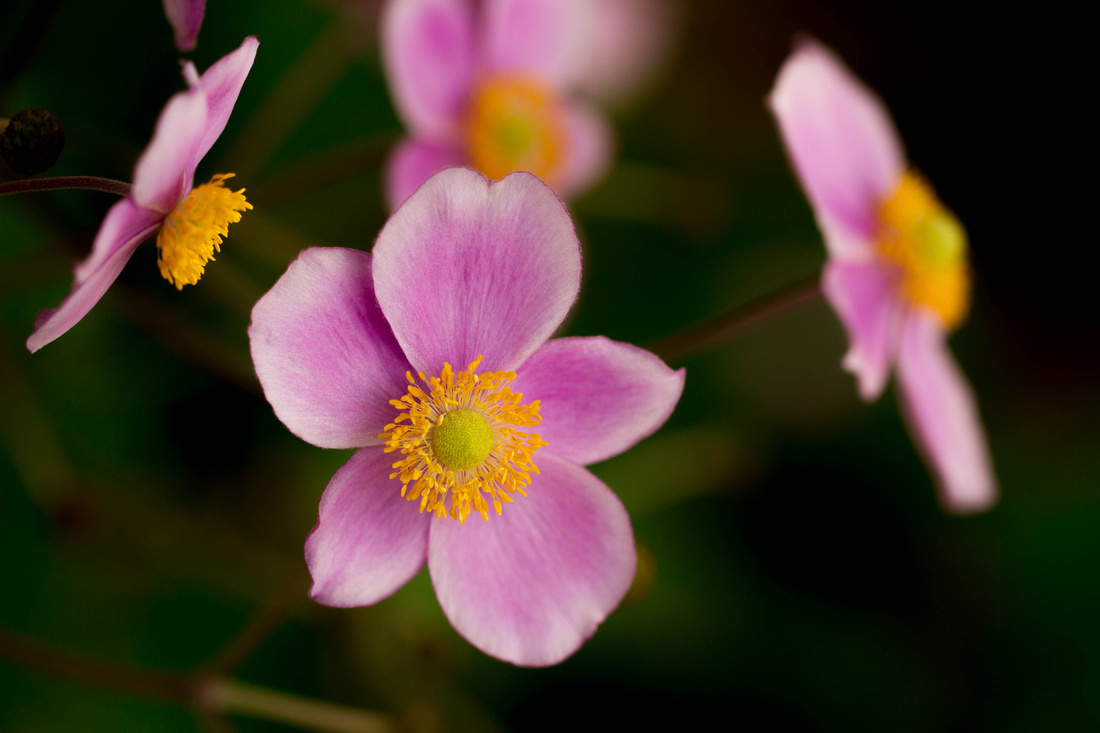 Depth of Field: Depth of field is the range of distance that appears sharp in an image.  So from the foreground to the background of a photo how much of that is sharp before it falls off to a blur. Depth-of Field is controlled by the Aperture or f/stop of the lens, the distance from the camera to the subject and the focal length of the lens. Wide angle lenses yield more depth of field than telephoto lenses. Use one of the creative modes, like portrait for shallow depth or landscape for maximum depth. 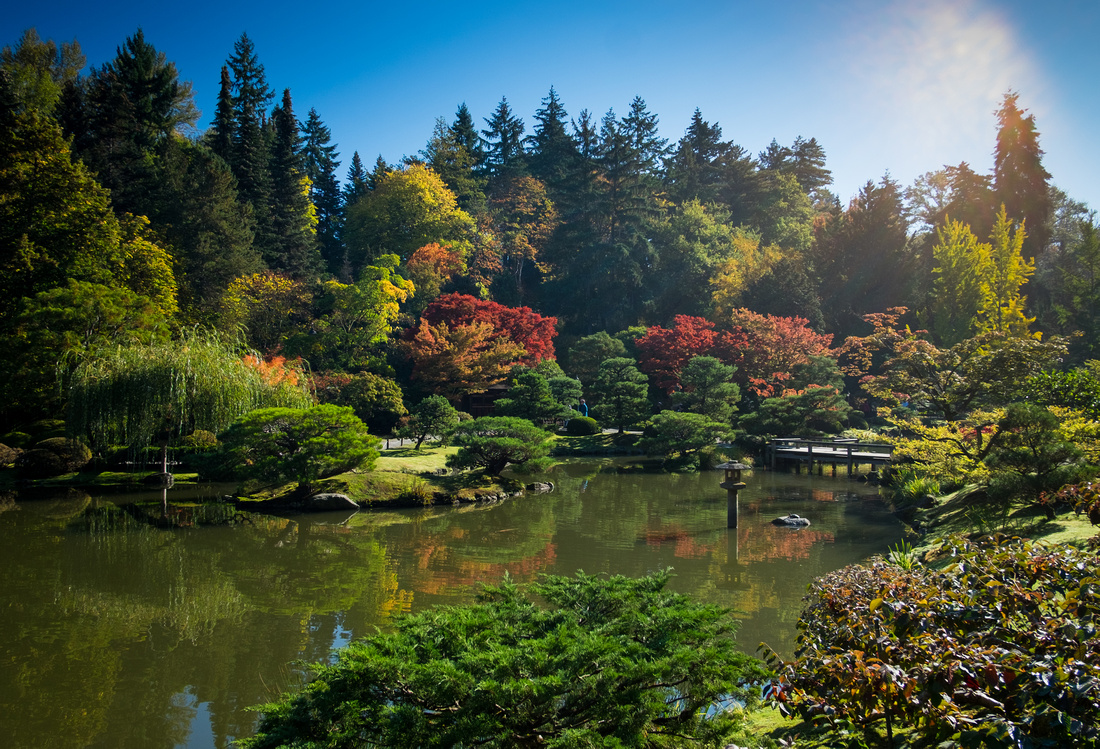 3 Ways to reduce your depth of field (blur out the background): 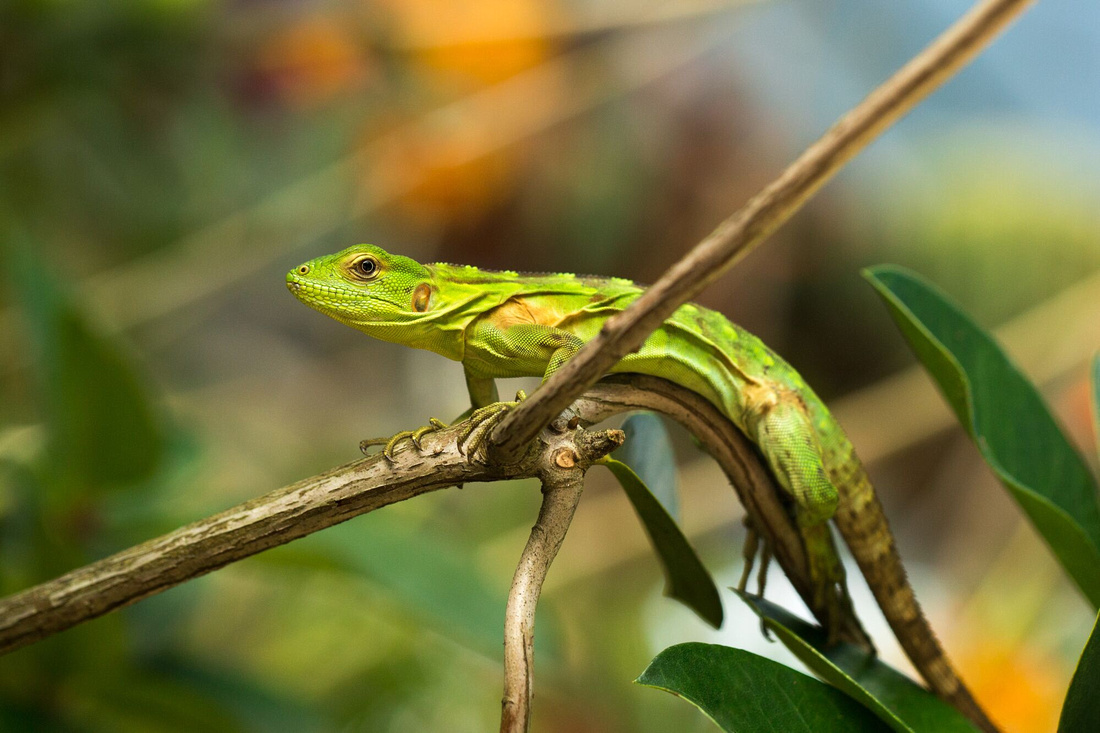