While living in New York we had a few opportunities to visit some surrounding cities and states, aside from checking out NYC on a regular basis.

Boston took Matt down memory lane as we toured his undergraduate campus Harvard Yard and the waterfront. Boston is a really charming and green city. It reminded me very much of an East Coast Seattle. 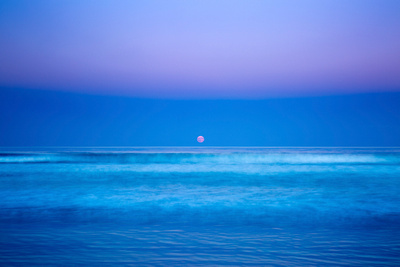 Matt took the UBE Bar Exam in New Hampshire so he could transfer it to Washington State, something he wouldn't have been able to do with the NY Bar at the time. While he was slaving away I was exploring State's Capitol. Mostly because there isn't much else to see in downtown Concord. The Millbrook Gallery and Sculpture Garden was pretty cool.

I have one word to describe the Maine Coastline; Paradise! And if I had a few more I'd use Lobster, Champagne and Beaches! Matt and I had the pleasure of staying at a relative's home in Wells, ME. Aside from the worlds greatest lobster at Beach Plum Lobster Farm, we saw some incredible sights. An amazing beach, phenomenal sunrises and sunsets, and experiencing the rise of the Blue Moon over the ocean. If we could have stayed, we would have!

As we prepared to leave the East Coast and head west, we squeezed in as many adventures as we could, and one morning found us in Philadelphia! Our main objective was to answer that age old question; Pat's or Geno's. You couldn't possibly go wrong with either, but we ever-so-slightly preferred Genos! After 5 miles of walking around the city (burning off all that cheese!) I have to say that Philly has moved to the top of the list for my favorite East Coast city! I love the architecture! I LOVE Love Park! I love all the fountains and sculptures. Fun fact; Did you know that Monopoly was based on Philadelphia? Totally blew my mind, and I loved the game piece statues! And who could miss this; Rocky outside the Philadelphia Museum of Art. Last but not least, a PA beer in Reading Terminal Market. It all made for an amazing afternoon Philly!

One Sunday morning we explored a new part of the City; we toured the stunning neighborhood of Brooklyn Heights to appreciate the architectural details and scenery. We popped in a pub and I sampled some refreshing Brooklyn beers on Montague street, the street that Bob Dylan wrote about in his song, Tangled Up In Blue; "There was music in the cafes at night and revolution in the air!" Then a stroll along the promenade with stunning views! Such a lovely neighborhood.

The winters were rough and the summers were humid, but The East Coast will always have a little piece of our hearts. 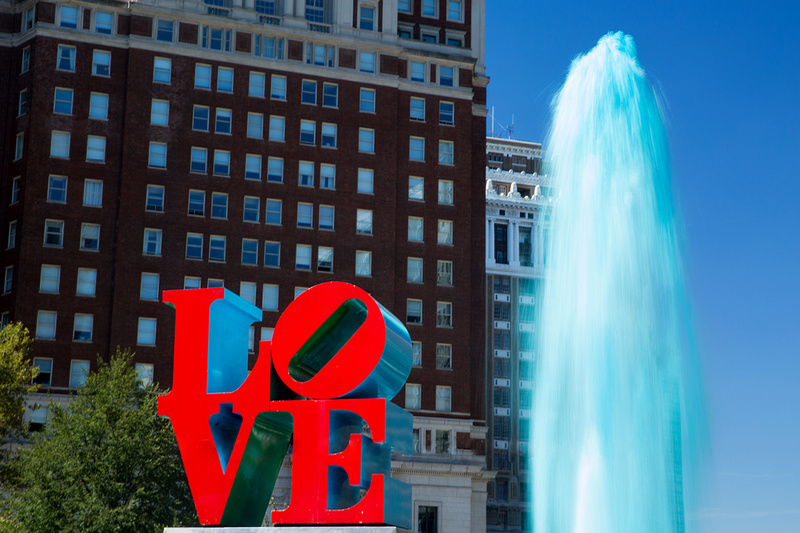